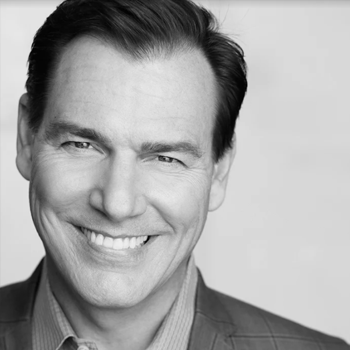 Paul Wilson is an award-winning artist, actor and producer who’s worked with Mike Nichols, Al Pacino, Ashley Judd and Whoopi Goldberg, among others. Paul studied Shakespeare in London and performed on stage with the prestigious American Stage (AEA) in the Park Shakespeare shows for two years in Merry Wives of Windsor and Much Ado About Nothing. He produced his first documentary for PBS. An accomplished singer who has been a featured vocalist for the last 25 years with the Florida Orchestra and the Mostly Pops Orchestra all over Florida’s west coast, when Paul's not on stage, or singing or acting, he’s running his advertising agency, Wilson Media & Advertising, he founded in 2000.

Paul is a court-appointed media analyst and has provided subject matter expert testimony in several high-profile capital murder cases. His company’s clients include Universal Studios, PictureHouse and several independent production companies and screenwriters for which he and his team has provided script coverage and secured product placement in motion pictures. He’ll be seen opposite Robert Davi starring in Mott Haven Cash for Keys at the 2020 Sunscreen Film Festival. In October, he’s a guest star in The Right Stuff on Disney+. In June of 2020, he will co-star in James Wan’s third installment of the $1.6 billion horror franchise, The Conjuring 3: The Devil Made Me Do it with his younger brother Patrick Wilson.

Paul will be speaking in our Marketing, Film Business, and Acting workshops. Check schedule at Sched.com