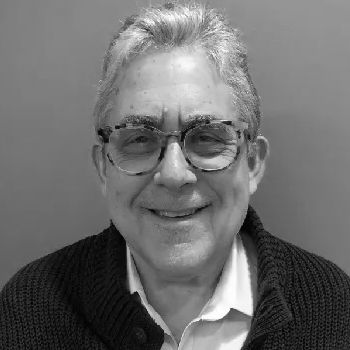 With a career in entertainment that has spanned more than 30 years, Kessler has significantly helped the industry grow in a number of ways. He has developed, packaged and executive produced more than 20 feature films; is a mainstay as a judge and panelist at top film festivals including Cannes, Sundance and Toronto.

Corky will be speaking at the Writing: Pitch Fest! and Film Incentives: How to Maximize State and Local Incentives for Your Film, and Where to Find Them workshop moderated by Sunscreen's Education Director, Dave DeBorde. Check Corky's schedule on Sched.com