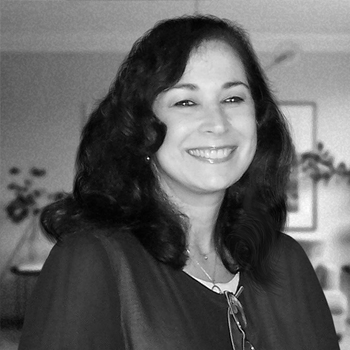 After a 15-year PR and publicity career in NYC and Sacramento, Laurie founded Jessup Communications Corporation in Tampa Bay in 2004. She is a native New Yorker and a professional publicist specializing in national television placements, with an emphasis in arts and entertainment. Laurie is the publicist for Sunscreen Film Festival and has helped promote the Fest itself as well as many films, actors and filmmakers for 14 years.

Laurie will be speaking at the Building a Film Campaign White Board Session workshop moderated by Sunscreen's Education Director, Dave DeBorde. Check Laurie's schedule with Sched.com