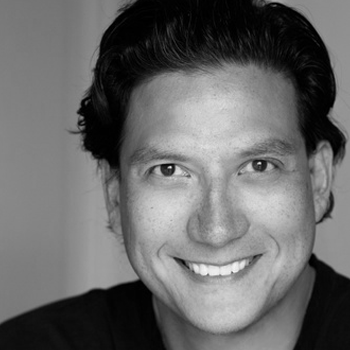 With 30 years of experience in the entertainment industry Robert Enriquez is a veteran of mentoring and building the careers of young filmmakers and Actors. Robert is the West coast Director of the Sunscreen Film Festival. A festival previously backed by the Academy of Motion Picture arts and Sciences (The Oscars).

Robert successfully owns and operates Red Baron Management and Films — a 19-year-old Management and Production Company. Clients have starred in many Hollywood films and TV shows such as GLOW, The Last OG, The Office, The Power Project, Straight Outta Compton, 22 Jump Street, The Equalizer, The Carmichael Show, Black-ish, Criminal Minds, LOST, How I met Your Mother, NCIS, and MANY more.

As Director/Producer Robert has made films that have gone on to distribution in dozens of Countries, Has brokered deals with Showtime, Netflix, Lionsgate, and placed in many film festivals—not to mention TONY and EMMY Recognition.

Robert will be speaking at Sunscreen's Writing and Acting workshops. Check his schedule at Sched.com