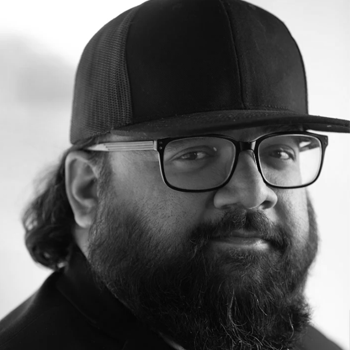 Milan Chakraborty, Head of Film at Marginal MediaWorks, oversees all of the company’s efforts in independent, studio and streaming film. He is a 18 year veteran of the film industry. Milan has produced and executive produced 20 features including My Friend Dahmer, Assassination Nation, The Dark & The Wicked and The Killing of Kenneth Chamberlain.

Milan will be speaking at the Producing: How to Produce the $1 Million to $5 Million Feature Film and Finance & Distribution: What Investors Want to See to Give You Money moderated by Sunscreen's Education Director, Dave DeBorde. Check Milan's schedule on Sched.com