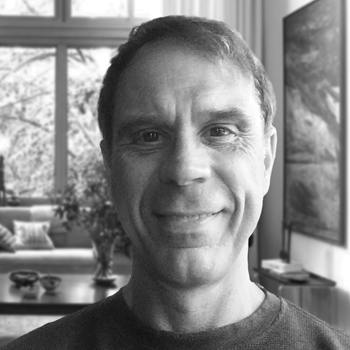 Marty Poole is a Los Angeles-based filmmaker with over 20-years in the film industry. Marty boasts a myriad of producing and writing credits to his name, such as Lost Treasure of Jessie James, Money Fight, Protecting the King, and Standing Still.

Marty will be speaking at Sunscreen's Film Finance & Distribution and Producing workshops. Check schedule at Sched.com