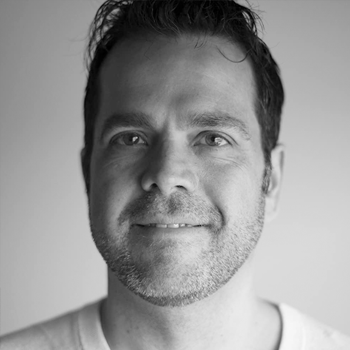 As a screenwriter, Tom Flynn is perhaps best known for his film Watch It, which he also directed, and Gifted, which was featured on the 2014 Black List and performed at the Black List Live! Reading series at the Montalban Theatre in Hollywood in March 2015.

Originally from Lima, Ohio, Tom graduated from the University of Dayton with a degree in English Literature. Tom is married to actress and acting coach, Andi Matheny.