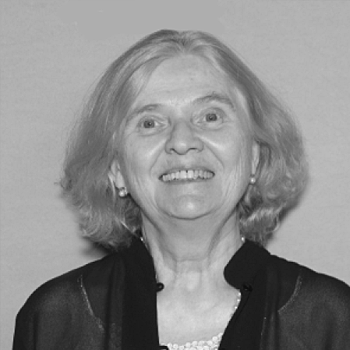 Martha Pinson is an award-winning filmmaker based in New York. With a long list of feature films to her credit, Martha has also directed video content for off-Broadway productions and other plays.

As an accomplished screenwriter, Martha has won numerous awards for her writing, and as a directing consultant and script supervisor for the likes of Scorsese, Sydney Lumet, Milos Forman, and Brian De Palma, Martha's years of experience will surely benefit Sunscreen's visitors this year!

Ms. Pinson will be speaking after her screening, "Tomorrow" and during Sunscreen's Directing workshop. Check schedule at Sched.com