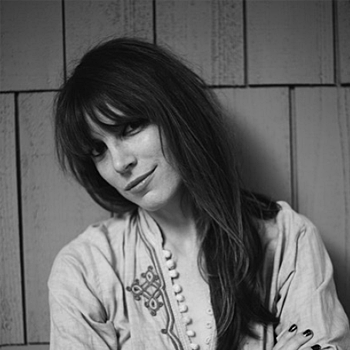 Aside from being a very talented director, Kestrin is also well-known for her talents as a world-class, classically trained cellist who played with indie rock bands most have never heard of - still cool though and some you have like Weezer and Beck.

Kestrin will be speaking at Sunscreen's screening of "Mother's Little Helpers". Check schedule at Sched.com