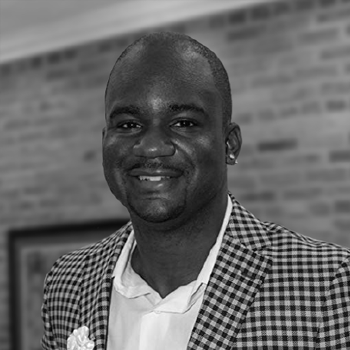 Ramfis will be speaking in our Producing: Don't have $1 Million? How to Make a Micro-Budget Feature and Get it Distributed and Writing: Pitch Fest workshops and panel discussions, moderated by Sunscreen's Education Director, Dave DeBorde. Check Ramfis' schedule with Sched.com