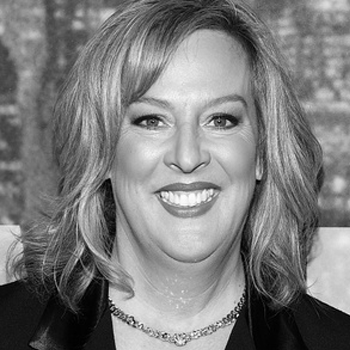 Melanie Hutsell may be best know for her comedic acting roles on SNL (1991-1994), but by no means does SNL define Melanie's wealth of experience as a comedic actress.

Her latest role in the film Mother's Little Helpers demonstrates her range as a dramatic actress, although peppered with funny moments throughout the film.

Melanie will be speaking during the screening of "Mother's Little Helpers," Sunscreen's opening night film. Check Melanie's schedule at Sched.com