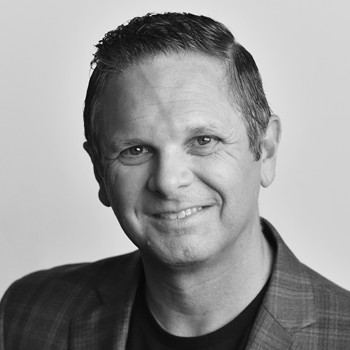 John C. Hall is a film, television, and theatrical producer as well as a published author. Most recently, he served as Executive Vice President of Distribution & Marketing at Universal Pictures. He's worked on marketing and distribution campaigns for over 375 theatrical releases, including major franchise titles, Oscar® winners, and dozens of mega blockbusters.

John will be speaking at the One on One With a Former Hollywood Executive Q&A Session workshops. Check John's schedule with Sched.com