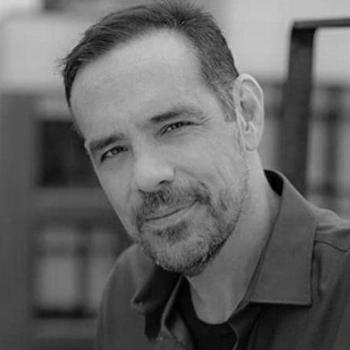 Jonathan Gray has been practicing law for nearly three decades, and is a partner at the NYC based entertainment law firm Gray Schwartz LLP. Jonathan is highly regarded in the independent film community as an attorney, producer, and advisor to filmmakers, producers, financiers, and distributors.

Jonathan will be speaking at the Making Documentaries that Will Get Distribution, How to Produce the $1million to $5 million Feature Film and Ask the Lawyer panel moderated by Sunscreen's Education Director, Dave DeBorde. Check Jonathan's schedule on Sched.com