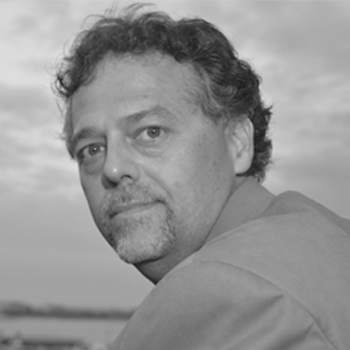 Dave is an award-winning filmmaker whose experience in the industry is long and varied. Dave was a producer on the romantic feature, Old Fashioned, which opened theatrically Valentine’s Day 2015 and won multiple awards.

As a seasoned screenwriter and script doctor, Dave was recently hired to write a multinational Romantic Comedy currently titled, Matryoshka, set to film in both America and in Russia. Dave is a popular lecturer and moderator in the Film/TV industry and regularly speaks at the biggest festivals in the world: Cannes, Sundance, SXSW, and Sunscreen FF.

Dave will be speaking and moderating all Sunscreen panels and workshops. Check his schedule at Sched.com